Back to the list
Nestled between Pays d'Auge and the Côte Fleurie, Honfleur is an old Norman port city of more than 1000 years.
Both fishing port, trade and craft, the city also has a rich historical and artistic heritage.
Old Basin and its colorful charm preserved facades, cobbled streets and picturesque old houses, Sainte-Catherine, France's largest church built of wood with a separate bell tower, the salt warehouses seventeenth century church .. . many assets that make the charm of Honfleur.
His romantique panorama was repeatedly immortalized by painters including Corot and Turner but also by the School of Honfleur which contributed to the development of the Impressionist movement with Courbet, Boudin and Monet.
Erik Satie (musician and composer) was born in Honfleur in 1866. Museum "Les Maisons Satie" is dedicated to him.
Less than 6 km, take a look at the Normandy Bridge, the largest suspension bridge in Europe.
For more information, click here.
© www.calvados-tourisme.com. 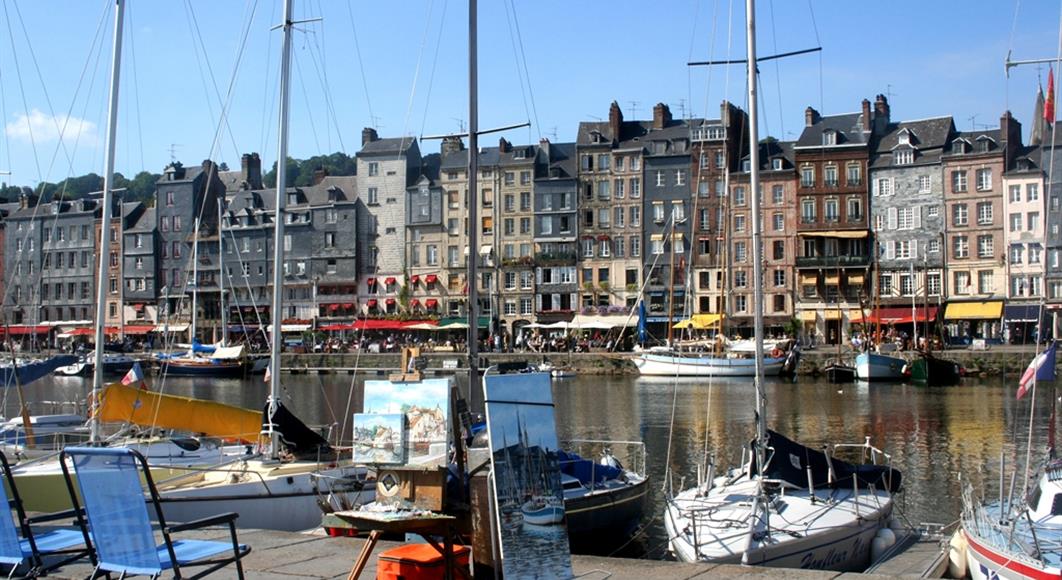 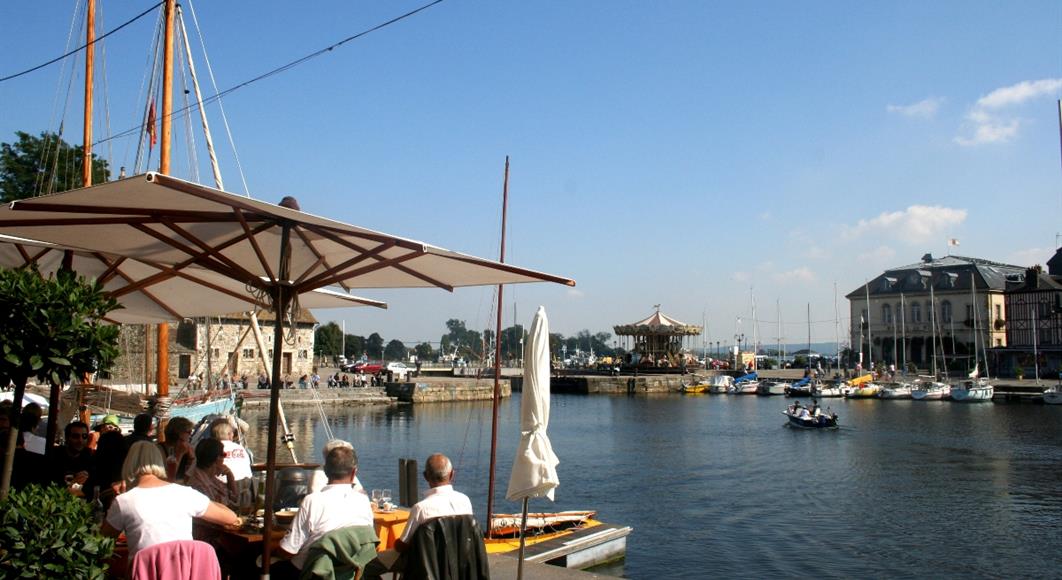 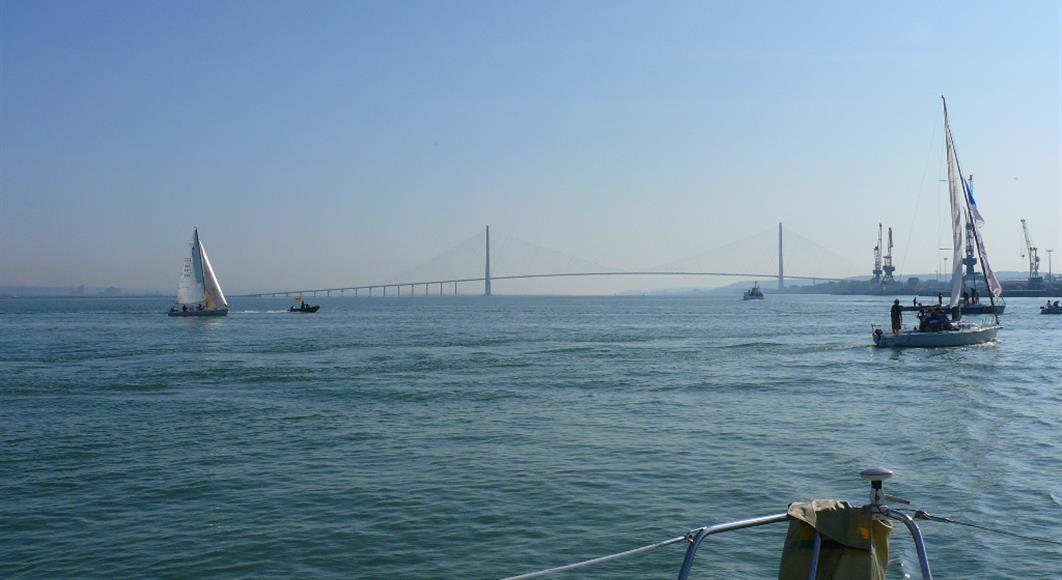